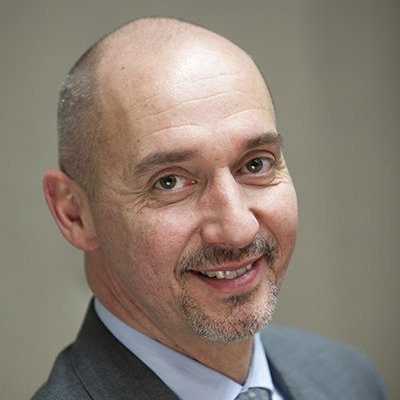 Dr. Claude Bertrand graduated in pharmacy (Pharm.D.) from Strasbourg University, France, and has obtained his PhD in Strasbourg with research in the fields of immuno-pharmacology and neurogenic inflammation. After a 2-year post-doctoral appointment at the University of California, San Francisco, Claude joined the allergy and asthma unit at Ciba-Geigy (later Novartis) in Basel. In 1996, he moved to the Inflammatory Disease Unit at Roche Bioscience in Palo Alto, California where he became Head of the In-vivo Pharmacology Group and was responsible for supporting projects in rhumatology and respiratory diseases. In 1999, he was recruited as Director of Biology for Inflammation, GI and Pain at Parke-Davies, which later became part of Pfizer where he was heading Drug Discovery. In 2004, Dr. Bertrand joined AstraZeneca as Vice-President of Discovery for Respiratory and Inflammation Research at Alderley Park, UK and in 2005 was appointed Global Senior Vice President for Respiratory and Inflammation Research Area overseeing R&D activities at three sites in the UK and Sweden. In 2009, Dr. Bertrand joined Ipsen, France, as Executive Vice-President, Chief Scientific Officer and has been since June 2011, Executive Vice-President for Research & Development, Chief Scientific Officer with a focus on oncology, neurology and endocrinology. In March this year, Claude was appointed General Director R&D, Chief Scientific Officer at Servier.
Claude sits at the Board of Directors of INSERM, Eclosion2 and ABIVAX and he is also part of the Scientific Advisory Board of MEDALIS. He was the President of ARIIS from 2011 to 2016. Since 2014, he has been sitting at the Board of HCERES.
Claude has published more than 70 papers in peer-reviewed journals, has authored 20 chapters and has presented more than 100 communications at scientific meetings.
Since 1996, he has been a visiting lecturer for Ph.D. student programs at Universities in London, Strasbourg, Nancy, Rennes, Orleans and Paris

Back to Scientific Advisory Board