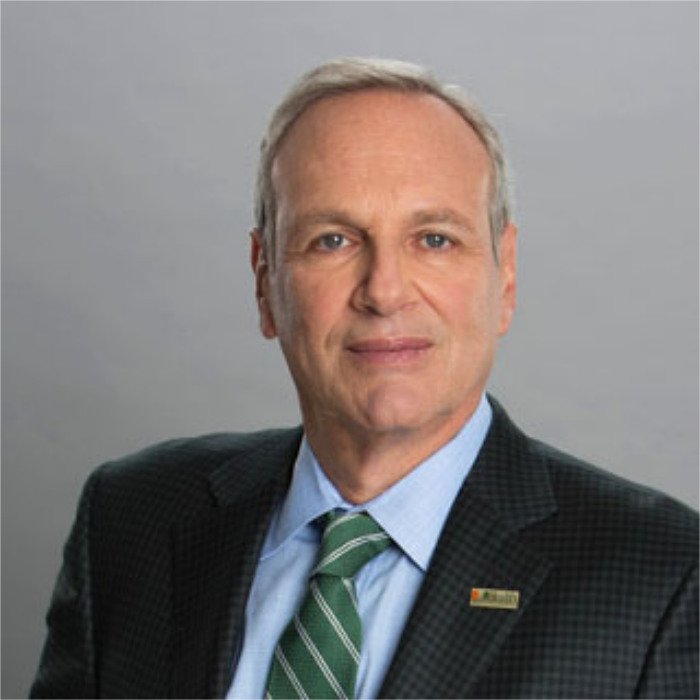 Dr. Steven M. Altschuler currently serves as Managing Director-Healthcare Ventures at Ziff Capital Partners and Chair, Board of Directors of Spark Therapeutics. At Ziff Capital Partners, he leads firm’s effort to start up new companies at the intersection of machine learning and cellular and molecular sciences with the goal of democratizing and the enhancing the availability of novel diagnostics and therapies worldwide. He developed this expertise while cofounding Spark Therapeutics to develop and commercialize the preclinical and clinical gene therapy programs advanced at CHOP and other institutions. He has been the company’s board chair since its founding, and helped lead its successful transition to a public company and the first ever approval by both the FDA and European Medicines Agency (EMA) for a gene therapy (LUXTURNA) for an inherited genetic disease (RPE65-associated inherited blindness) in 2017-18. Spark Therapeutics is in the process of being acquired by Roche for $4.8B.

He has first-hand experience as an academic medical center CEO, medical school department chair and NIH funded physician scientist. He brings to his current positions the perspective of an executive who has successfully developed diversified clinical and research revenue streams to support the academic missions, negotiated productive academic-industry partnerships, has extensive experience with negotiating insurance and risk bearing contracts from the perspective of the provider, bio-technology and wellness industries, has been successful as a business and scientific entrepreneur, and has extensive experience in the governance of public companies and not-for-profit enterprises.

Previously, Dr. Altschuler served as Chief Executive Officer for The Children’s Hospital of Philadelphia (CHOP) from 2000 to 2015. He led CHOP’s transformation from a traditional academic medical center and specialty hospital to a world leader in pediatric health care, research, education and advocacy for children. Under his leadership, CHOP experienced the largest growth since its founding in 1855, building a care network that provides primary, specialty and urgent care at more than 50 locations in the greater Philadelphia area.

Dr. Altschuler completed a pediatric internship and residency at Children’s Hospital Medical Center in Boston and completed a fellowship in gastroenterology and nutrition at CHOP. He also served as a faculty member and Chair of the Department of Pediatrics at the Perelman School of Medicine at the University of Pennsylvania prior to becoming CEO of CHOP. Dr. Altschuler is also a member of the board of directors of WW (formally Weight Watchers International), Adtalem Global Education, AsclepiX Therapeutics Inc..