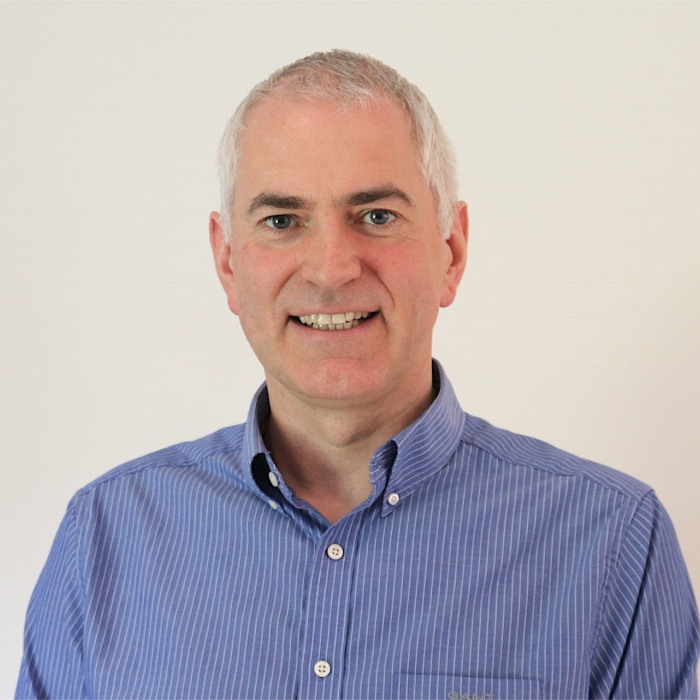 Ian Tomlinson has over 25 years of experience in the lifesciences sector from academic research to biotech startup to big pharma. After graduating from Trinity College, Cambridge he spent 11 years at the MRC Laboratory of Molecular Biology, where he worked on antibody genes, antibody structure and various antibody technologies prior to starting his career in industry. He then co-founded Domantis Limited with Nobel Laureate Sir Gregory Winter, which was focused on the development of an entirely new class of drugs based on the smallest fragments of antibodies, known as domain antibodies and was acquired by GSK for $454 million.

At GSK he served as Senior VP, Head of Worldwide Business Development and Head of Biopharm R&D. An active member of the GSK R&D Leadership Team, Ian was also a member of several of GSK’s main governance committees, including Chairing the Technology Investment Board (TIB) and the Platforms and Capabilities Investment Board (PCIB), the latter being responsible for co-ordinating direct and indirect investment for all GSK’s R & D pre-clinical and clinical platforms, with an annual spend of approximately £1.5 billion.
Following his departure from GSK in 2016, Ian is now Chair of the Stevenage Bioscience Catalyst, UK’s first open innovation biomedical campus, Chair of Apollo Therapeutics, a £40 million partnership with Astrazeneca, GSK, J&J, Imperial College, UCL and the University of Cambridge dedicated to turning academic discoveries into novel therapies in collaboration and Chair of Start Codon, a Cambridge based accelerator supporting and mentoring early stage lifescience companies.