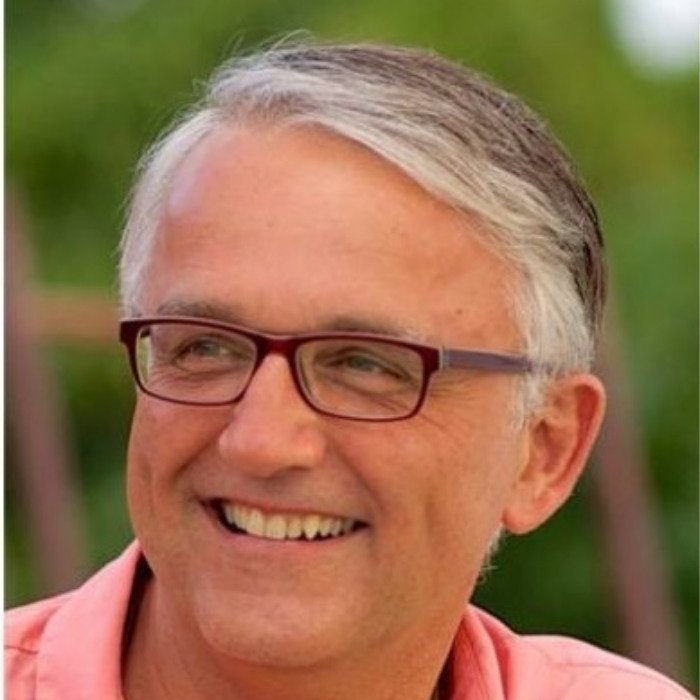 Paul-Peter Tak is CEO of Kintai Therapeutics and Venture Partner at Flagship Pioneering (both in Cambridge, MA), Professor of Medicine at the Amsterdam University Medical Centre (AMC), Honorary Professor of Rheumatology at Ghent University and Honorary Senior Visiting Fellow at the University of Cambridge.

He received his medical degree cum laude from the Free University in Amsterdam and was trained as an internist, rheumatologist and immunologist at Leiden University Medical Center, where he also received his PhD. He has worked as a scientist at the University of California San Diego for two years. He served as Professor of Medicine and founding Chair of the Department of Clinical Immunology and Rheumatology at the Academic Medical Centre/University of Amsterdam (AMC) for 12 years, where he was also the Program Director for the Rheumatology fellowship. His scientific work in academia has focused on the discovery of the cholinergic anti-inflammatory pathway in rheumatoid arthritis (RA), synovial tissue analysis in different stages of arthritis and in response to various targeted treatments, the development of gene therapy for autoimmune diseases, and studies on the earliest stages of RA.

He has published extensively in peer-reviewed journals (560 publications; H factor 121 [Google Scholar]), and served on numerous editorial boards, including as Co-Editor of Arthritis & Rheumatism. He received the Medal of Honour from the Netherlands Society for Rheumatology, was elected ‘Toparts Reumatologie’ (Elected by peers as ‘Best Rheumatologist’ in the Netherlands based on his clinical work), was awarded Honorary Membership by the European League Against Rheumatism and has been elected Fellow of the Academy of Medical Sciences in the U.K.

At GlaxoSmithKline he served as Senior Vice President, Chief Immunology Officer, and Global Development Leader. He oversaw the creation of a portfolio of potential medicines for immune-mediated inflammatory diseases and pain, including anti-OSM antibody, anti-LAG3 antibody, RIP1 kinase inhibitor, ESM-BET inhibitor, anti-GM-CSF antibody, anti-CCL17 antibody and Benlysta sc. Later, he also led the Oncology and Infectious Disease Therapy Area Units. He is the founder of GSK’s Immunology Network,
a collaboration between GSK and leading academics, which provides the latter with privileged access to the latest research and facilities GSK has to offer. He has been a board member of Galvani Bioelectronics and ViiV Healthcare. In addition to his work in academia and big pharma, he established a biotech company
developing intra-articular gene therapy (Arthrogen b.v., Amsterdam), has been CEO of Tempero Pharmaceuticals (Cambridge, MA), is one of the founders and board directors of Sitryx Therapeutics (Oxford), and serves on the board of directors of Levicept (London).