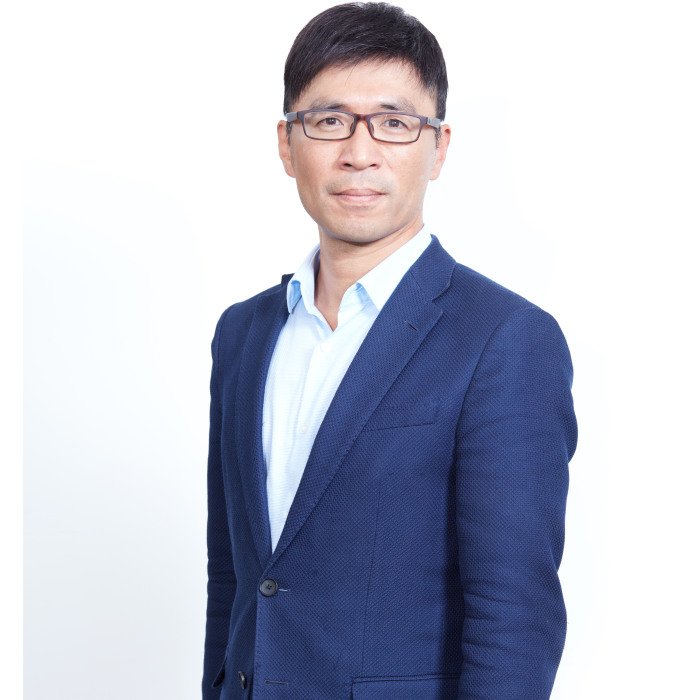 Ronald Li is Professor and CEO & Founder of Novoheart, a biotech company dual listed on the Toronto Stock Exchange and Frankfurt Stock Exchange with locations in Vancouver, B.C., Irvine, California & Hong Kong and Director of Ming Wai Lau Centre for Reparative Medicine, Karolinksa Institutet (KI), Hong Kong. Concurrently, Prof Li has a professorial cross appointment at the Dr. Li Dak-Sum Research Center, University of Hong Kong (HKU)-KI Collaboration in Regenerative Medicine of HKU. Ron graduated from U of Waterloo and U of Toronto in Canada. In 1998, he joined the Johns Hopkins University (JHU) as a fellow in Cardiac Electrophysiology, and was subsequently promoted to Assistant Professor of Cardiology, and Cellular & Molecular Medicine. During his tenure at JHU, Prof Li was a 2-time recipient of the Top Young Faculty Award (2002, 2004), Top Prize for Young Investigator Basic Research (2001) and Top Postdoctoral Fellow Helen Tausig Award (2001) of JHU Medicine, 1st Prize Young Investigator Award from the Heart Rhythm Society (2002), and Career Development Award from the Cardiac Arrhythmias Research & Education Foundation (2001). In light of California’s USD3-billion stem cell initiative, Professor Li was recruited to become a tenured Associate Professor at the U of California, Davis where he founded and led the Human Embryonic Stem Cell Consortium. He later joined the Icahn School of Medicine at Mount Sinai in Manhattan as Professor and Co-Director (with Kevin Costa) of the Section of Cardiovascular Cell & Tissue Engineering. During 2010-15, Prof. Li was the Founding Director of the Stem Cell & Regenerative Medicine Consortium at HKU. In 2015, he received the Spirit of HK Innovating for Good Award by the South China Morning Post. With over 150 publications, Professor Li’s group focuses on human heart engineering, and was the first in the world to generate genetically engineered human heart cells and, more recently, the first human “mini-heart” with accolades such as the Best Study of 2005 and Ground-breaking Study of 2006 by the American Heart Association, Distinguished Visiting Professorship at University of Toronto Lewar Heart Center, Distinguished Alumnus of University of Waterloo, etc. In the past decade or so, his laboratory has received over US$40 million from the NIH, California Institute of Regenerative Medicine, Research Grants Council and Innovation & Technology Commission of Hong Kong, etc. On the translational end, his inventions have led to several start-ups in the U.S. and H.K., including the latest venture Novoheart and Xellera.