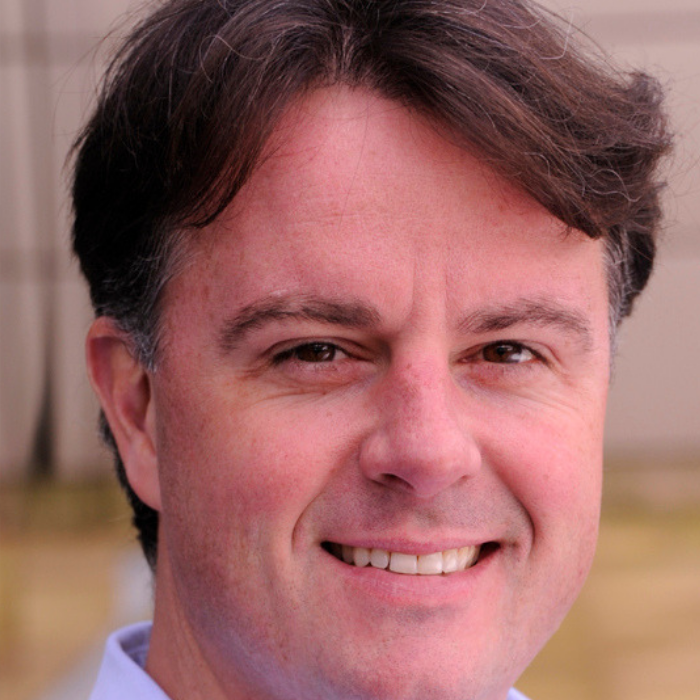 Trevor Lawley is a co-founder and Chief Scientific Officer of Microbiotica. He is also Faculty Group Leader of the Host-Microbiota Interactions Team at the Wellcome Trust Sanger Institute (WTSI), where his research uses advanced metagenomic sequencing and deep culturing to investigate the microbial communities contained on and within host organisms that are associated with health and a range of diseases and syndromes such as infections, autoimmunity, irritable bowel syndromes and cancer. He has pioneered many aspects of the bacteriotherapy concept where defined mixtures of bacteria are used to cure intestinal diseases linked to pathological imbalances in the intestinal microbiota.

Trevor began his research at WTSI in 2007 as a Post-Doctoral Fellow in the Microbial Pathogenesis group, having received a Royal Society Fellowship to start a new research programme in C. difficile epidemiology and pathogenesis. During this time, he has worked with a global consortium from over 25 institutes to assemble a comprehensive C. difficile culture collection, now housed within the Sanger Institute.

Prior to joining WTSI, Trevor held a Canadian Institutes of Health Research post-doctoral fellowship, working in the Laboratory of Professor Stanley Falkow and Dr Denise Monack at Stanford University, USA, where he studied the impact of antibiotic treatment on Salmonella disease and transmission. Trevor gained his first degree from Acadia University, Canada and his PhD from the University of Alberta, Canada, where he pioneered the use of genomics to study the origins and spread of antibiotic resistance in infectious diseases. He received the Canadian Society of Microbiologists Graduate Student of the Year Award for this work. More recently, Trevor was recognised by the Peggy Lillis Foundation with their Innovator Award 2015 for his ground-breaking work on developing bacteriotherapy for C. difficile infections.